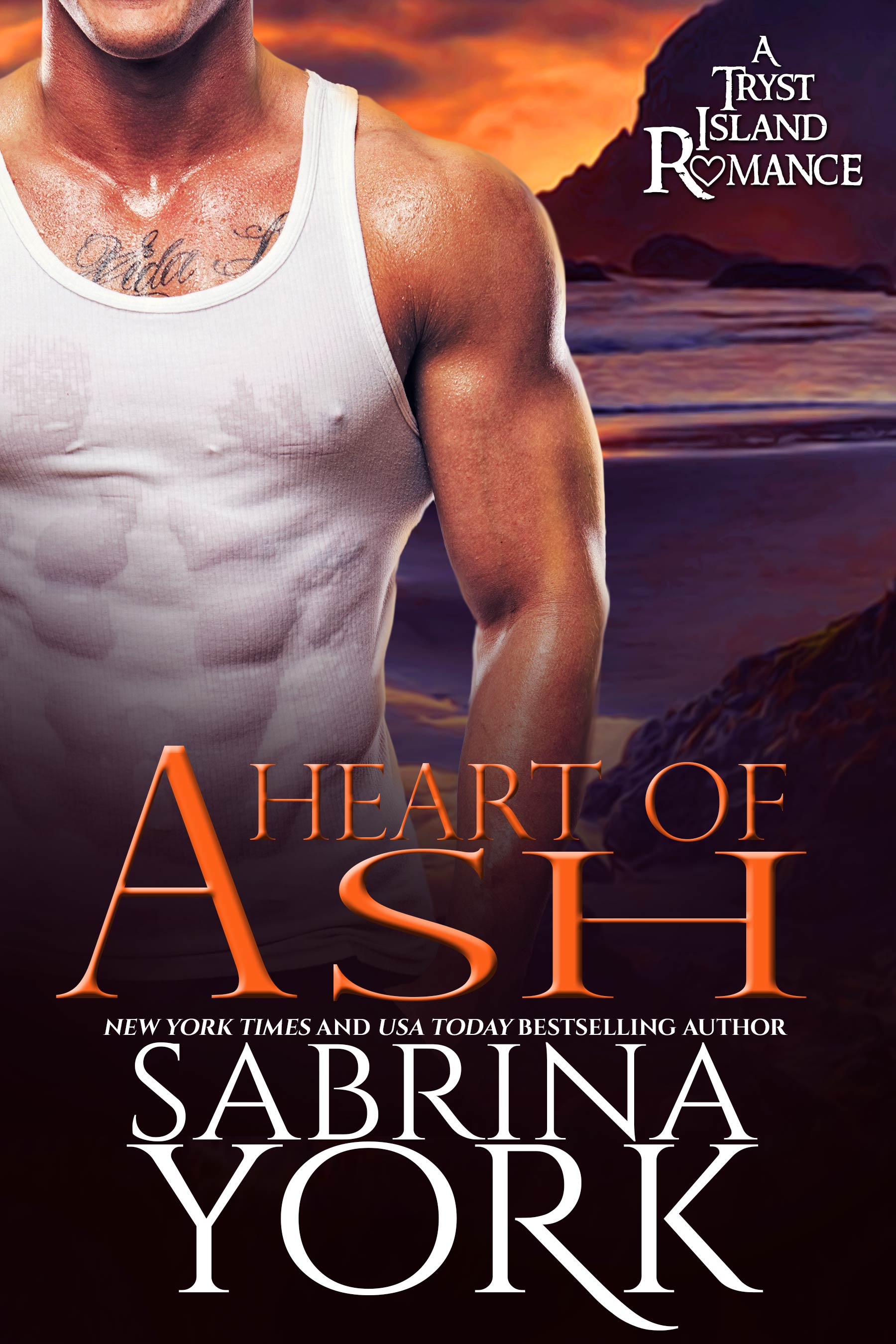 Barnes and Noble   KOBO   ARE   OTHER LOCATIONS
When Emily Donahue sets eyes on Ash Bristol, she is convinced he’s the one she’d been waiting for, her Prince Charming. But wealthy playboy Ash Bristol’ has been burned. He’s sworn off relationships, vowing to have nothing more than a series of steamy one night stands. So when he meets Emily, the most beautiful woman he’s ever seen, he resolves to seduce her, possess her…and walk away.The passion that ignites between them has him questioning his decision. He begins to suspect he just tossed away the best thing that’s ever happened to him…and vows to win her back.

“Are you ready for our mystery date?”

“And how. Where are we going?” he asked as he held the door for her.

Her wicked expression shocked him to the core. “We’re staying here.”

Gooseflesh prickled on his nape. He blinked at her. Several times. “Alone?” Was that a hint of panic in his voice? Definitely. Panic.

He didn’t think he could do that. Be alone with her and keep his hands to himself. It had been way too long since he’d had her.

A month was far too long.

He was weak. Vulnerable.

“Emily, I don’t think you understand—”

She cut him off. “Did you mean what you said? About making it up to me?”

“I did. I’ve been trying…” But hell. How was he supposed to control himself in her living room? Her kitchen? Her freaking foyer?

Doubt flickered over her expression. He hated it, so he forced a smile. “Yes. Yes. Emily. I meant it.”

Her response was a gamine grin. How a woman with such a sweet innocent mien could appear so evil was beyond him.

“Then we’re having dinner here.”

His heart ker-chunked. They were utterly alone.

And they would not be disturbed.

Holt would not be glaring at them from across the room.

There would be no crowds to shoulder through. No waiters or waitresses to interrupt with an offer of coffee.

How on earth was he going to survive this?

He swallowed heavily. And nodded. “Okay.”

As she showed him into the dining room, where an elegant, romantic, table was set, he took in the details of her home. While it wasn’t a large house, it was perched on a hill overlooking Seattle. The décor was classy, elegant, simple. Chopin played in the background, masking the muted barking of her neighbor’s dogs.

The view from her bay window was stunning, the city lights reflecting off the waters of the Sound.

Perfect for a girl who liked to stare at water.

Despite his trepidation, dinner was delightful. They talked and laughed through the meal, both of them completely at ease. Well, perhaps not completely.

Every once in a while he would remember how alone they were. How close she was, how very eager she was, the lilt of her eyes when she came…and a simmering unrest would ferment in his bowels.

She seemed similarly effected…every once in a while. She would shoot him a glance and a flush would creep up her cheeks and she would lower her lashes and nibble her lower lip and, occasionally, lace her fingers together. He assumed it was nervousness.

Hell, he was nervous.

He didn’t seem to have any trouble devouring the meal though, a delicious standing roast with Yorkshire Pudding.  And then she brought out an incredible burnt crème. If he hadn’t thought her the perfect woman before, he surely did now.

When he’d finished the last bite, he tossed his napkin on the table, gusted a sigh and looked at her. And froze.

Her expression made him restless.

“Did you enjoy your dinner, Ash?” A shy smile.

He glanced at the burnt crème. Or what remained of the custard he’d inhaled.

A flush crept up her cheeks. Her lashes fluttered. She cleared her throat. “Good. Because there is…something I’d like to try.”

The tone of her voice set his nerves humming.

He stared at her. Did he trust her? Yes. But she was a woman scorned. God only knew what she had in mind. And he had invited her to punish him…

Hell. It didn’t matter, did it? He’d agree to anything she offered. Anything at all to be with her.

“Excellent.” The glint in her eye sent a raging wildfire through him. And then his heart skittered to a halt. Because she pulled out a pair of handcuffs.

Oh, they were covered with fur and all pink and shit, but they scared him to death.

His pulse pounded. Sweat beaded his brow. His cock rose.

“What-what are those for?”

He wasn’t sure if he should be excited as hell—or run.