ENTER TO WIN THE HOT ANTHOLOGIES TIARA BELOW!

A lot of readers have no idea I have a number of books that have been out of print for several years. These are some of my earlier (and steamier) stories.

I decided to offer these stories in an anthology, for my loyal readers who ask for more, as well as for new readers who have been asking for samplers of my work!

Hot Alpha Heroes includes a collection of shorts and novellas that are steamy and snarky. This is a great collection for readers who are new to my work.

Both collections will only be available on Amazon. They will be on sale for a short time.

Like a box of yummy chocolates, these hot shorts include a delicious selection of some of Sabrina’s hottest alpha heroes. Award winning historical and contemporary romances in a variety of lengths.

This anthology includes exclusive content, not available anywhere else and will only be available for a limited time.  Price: $5.99

Luscious: Indulge in a naughty Regency romp where his thirst for revenge could destroy everything.

Rebound: A scorching friends-to-lovers contemporary romance! This fun and flirty novella is the first installment in the Tryst Island Romance Series featuring an alpha hero and a spunky heroine who have known each other forever…but never hooked up. Yet!

Whipped: Dane Coulter is determined to avoid love at all costs…until he meets a woman he can’t resist. It’s a damn shame she is the one woman he can never have. A scorching contemporary romance.

Man Hungry: Blind dates can be a crapshoot, but for Jessica and Justin, it’s like winning the lottery. The lust lottery at least! A scorching contemporary romance.  Exclusive content, not available anywhere else!

Dark Fancy: Running away from an unwanted marriage, Helena unwittingly runs directly into the arms of the most dangerous man in Regency England. And he refuses to let her go. A scorching Regency romance. 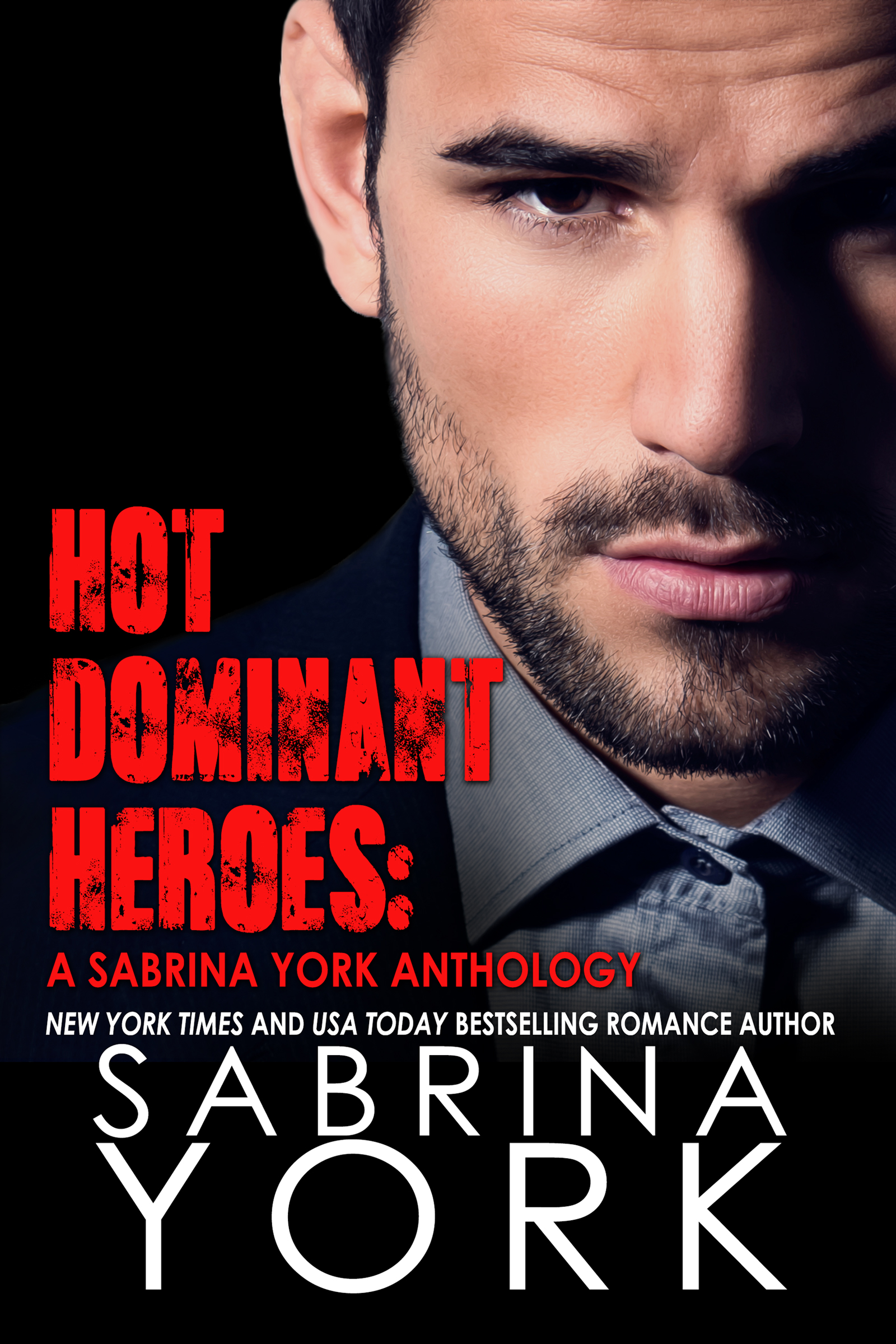 This anthology includes exclusive content, not available anywhere else and will only be available for a limited time.

CAUTION: Not for the faint of heart.

Adam’s Obsession:  When Adam Trillo discovers his buttoned-up co-worker is actually Wildcat, his kinky online lover, he is determined to seduce her in real life, even though it’s strictly against the rules. Book One of the scorching Wired Series!

Pushing Her Buttons: Tangling with a blazingly handsome stranger in an elevator leads to a dark passion Samantha cannot resist.  Exclusive content, not available anywhere else!

Her Royal Comeuppance: Furious at the betrayal of her once-loyal woodsman, Queen Cressida intends to make him pay. But Nicholas turns the tables, determined to thaw his Ice Queen with the heat of a passion she cannot resist.

Trickery: Tricked into seducing a yummy mortal, young witch Willow has no idea what is in store for her—magical domination by one of the most powerful wizards in the witching world. And he will use all his powers to win her.

Extreme Couponing: Imagine receiving a coupon book for kinky explorations. Would you be brave enough to redeem them? Exclusive content, not available anywhere else!

BONUS CONTENT! Dark Duke: Edward Weyth is notorious for his hedonistic lifestyle, but everything turns upside down when his cousins come to stay with him. Until he notices his cousin’s mousy companion isn’t mousy in the least. He cannot resist introducing her to his dark desires. From Sabrina’s scorching Noble Passions Series.

← Susana and the Scot, on Sale for $1.99
Register now for the 7th Annual Barbara Vey Reader Appreciation Weekend →