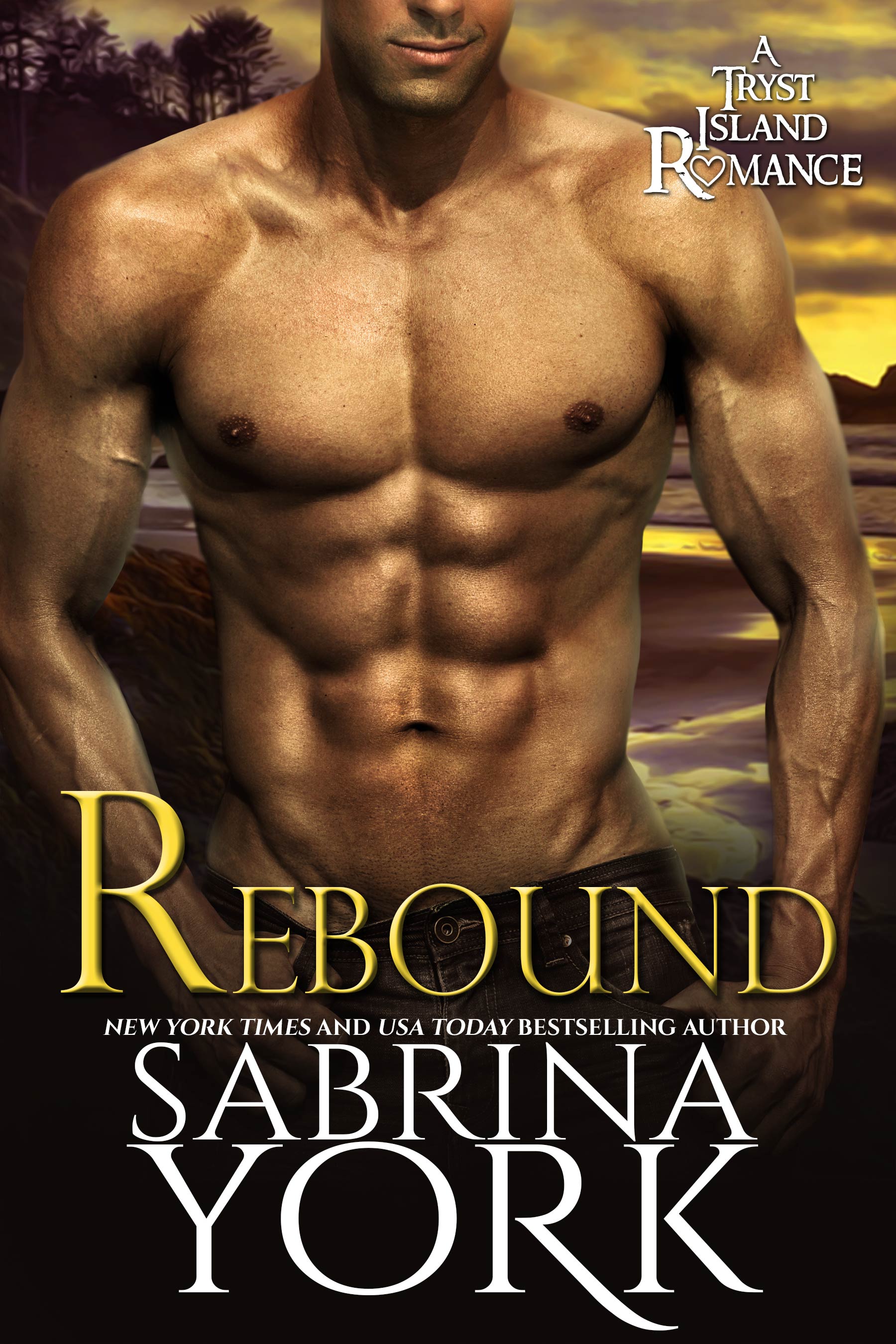 Kristi Cross has had the hots for her friend, Cameron Jackson as long as she can remember, but she knows she’s not his type. She’s nothing like the women he dates. So when he suggests they play for a kiss over a game of Hearts, Kristi can’t resist. Even if she loses, she wins. Because she’s finally going to taste him.

Of course, one kiss can quickly become something altogether steamier, especially when both parties are on the

Cam nodded and dealt the cards. They were halfway through the first hand when he broke the silence.

“Do you remember the first time we played?”

“Took me all night.”

“That was hardly my fault.” She rearranged her cards. “You kept pouring me shots.”

“You’re the one who kept drinking them.”

She feigned a pout. “I had to keep up with Jamie.”

“So was I, once you got me liquored up.”

His chortle rumbled through her. “You figured out my strategy.” He shot her a saucy leer. “You sure you don’t want another beer?”

They played for a while longer before he spoke again. This time, his words sent a scalding sizzle through her solar plexus. “You know Kristi, I can’t remember a time when we were both…single.”

Her heart seized. “What?” Thank God she hadn’t just taken a sip of beer—she would have spewed it across the table for sure.

“Think about it. Since the day we met, one of us was always in a relationship.”

He winced as he took a trick. “I just think it’s interesting. That’s all.”

“What’s… interesting?” It took everything in her not to mangle her cards.

“You know. That we’re both available. Both here. Alone.”

Under the weight of his steamy gaze, all uncertainty wafted away. That was definitely interest simmering in those steely blue orbs.

Kristi’s pulse went into rapid-fire mode. Her breath hitched. Heat lashed through her.

“I…ah… W-what’s your p-point?” She tried to act all blasé, but the stuttering probably ruined it.

His expression shifted, darkened. The smoldering, seductive mien made her belly flutter. “I was thinking we could play…for something.”

Every thought fled. Every cogent inkling spun out of reach. She could only feel. Stare at him in shock. Ache for him.

His tongue came out, dabbing at his lips. She fixated on it, imagining that tongue, what it could do. The havoc it could cause on various parts of her trembling body—

He leaned closer. His voice dropped an octave. “I’m aware of that.”

He studied her over his cards, stroking them slowly. “Are you saying you don’t want to kiss me?”

Amusement—twined with certainty—lightened his intensity. “What are you trying to say, Kristi?”

She meticulously rearranged her cards. “I just… I didn’t think you found me attractive. That’s all.”

He boggled. “Are you crazy? You’re stunning.”

A little thrill flickered up her spine. “I’m not.” She ignored his frown at that, and plowed on with her reasoning. “Besides, in all these years, none of us… well, none of us have.”

“Lane and Lucy did.”

“And look how well that worked out.”

“I’m suggesting a kiss, Kristi. Just a kiss.” He stroked his lips. “Be honest. Haven’t you ever wondered what it would be like between us?”

A hot tide crawled up her cheeks. He didn’t miss it. He couldn’t. Her cheeks were neon red. Like a well-cooked lobster.

His features tightened. A muscle ticked in his cheek. “You have. Haven’t you? Imagined it?” The hint, the thread of uncertainty in the words struck her to the core.

He was uncertain? He was nervous? Holy Hannah.

“I…” She plucked at the label again. It was becoming quite shredded. “Maybe.” A whisper.

“But…” She swallowed the words clogging her throat.

“She was.” Her belly dipped at that. “But when she smiled, she didn’t smile with her whole face. Not the way you do. She didn’t embrace life. She just kind of clung to the edges. You toss yourself in.” He fondled the neck of his bottle. “It’s an attractive quality, Kris. A man can’t help wondering…”

“If you make love that way too.”

Ooh. Those words skimmed over the air between them, smooth and silky and oh so beguiling.

Not that he needed to seduce her.

Hell, all he had to do was breathe and she wanted him. Still…

He grinned. “Not in the slightest.”

“This is probably a bad idea.”

He shifted, as though something was making his position uncomfortable. “Sometimes you score the winning point off a rebound.”

“A basketball analogy? Really?” He knew she was a football fan.

“If the shoe fits.” He reached across the table and took her hand in his. His heat enveloped her, sank in and made her want to weep. She could only imagine how good he would feel touching her all over. Pressing her into a downy mattress. Entering her in a hard, hot thrust…

Lordy. She could imagine it. So well, her body was already preparing for it. A slick dampness eased between her thighs. Her nipples pebbled. Her womb clenched in hunger.

“What would the others think?”

“Why would we tell them?” His expression was far too innocent. “It’s only a kiss.”

She glanced at his lips. Strong. Powerful. Perfectly formed. She’d wanted to feel them, taste them, have them since the day they’d met. Why was she dithering? What was she afraid of?

Well, other than heartbreak.

But she’d long ago learned that heartbreak could come whether you were careful or reckless.

She would rather enjoy a decadent sliver of fudgy brownie than suffer through a lifetime of rice cakes.

He stared at her. The tension between them mounted, hummed. His Adam’s apple made the slow journey up and back down his throat. Then he picked up the cards, shuffled once and quickly dealt out a new hand.

She was going to do it.

After all these years.

She was going to kiss Cam Jackson.