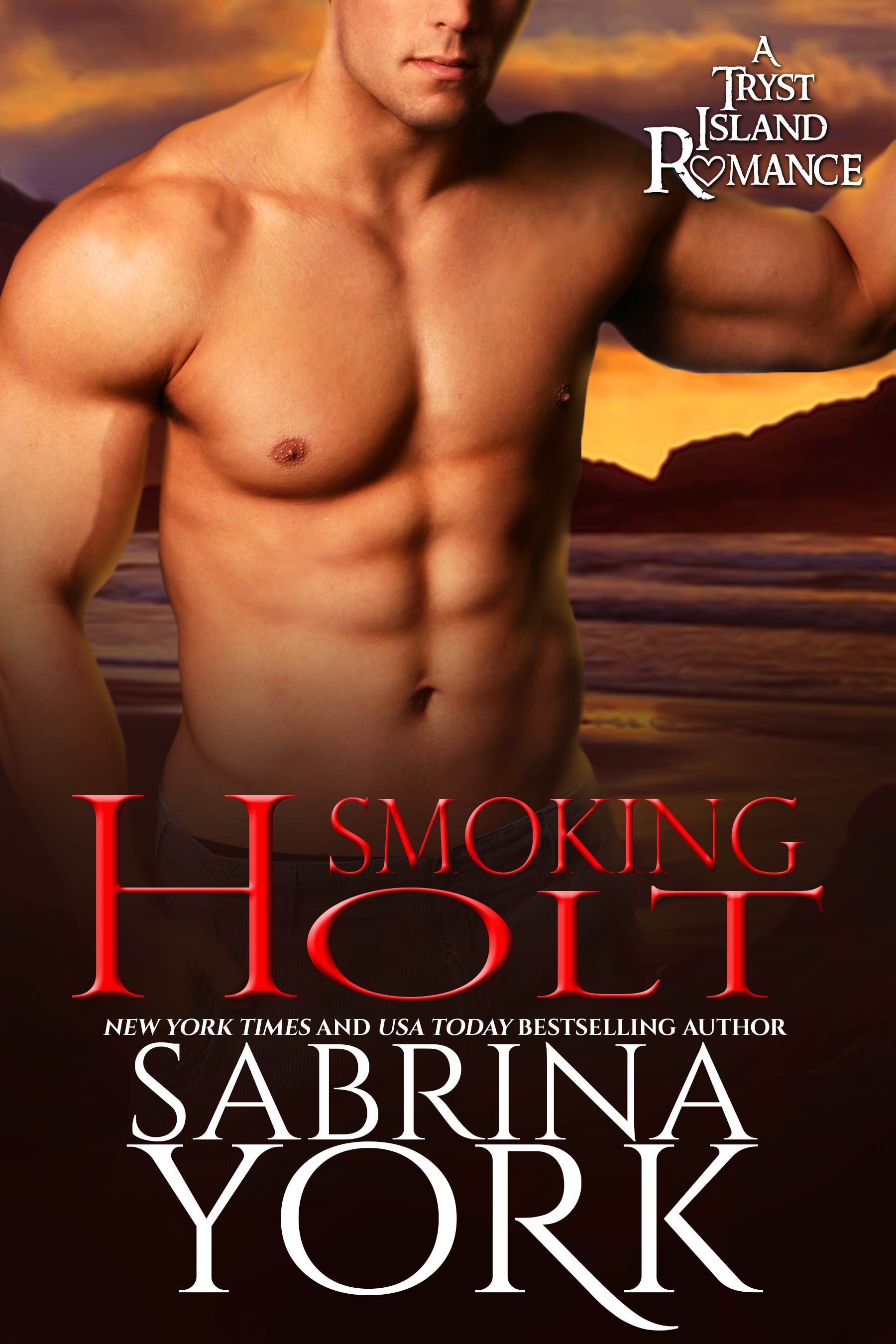 Bella Cross has had a thing for Holt Lamm since college, but his scorching dominant energy scares her to death. And his list of conquests annoys her. But when Holt catches her smoking, and offers her something else to fixate on—if only for a night—she simply cannot resist.

“One would think you would know a little more about the lifestyle, considering the clientele you serve.”

Her frown became a glower. “What the fuck is that supposed to mean?” 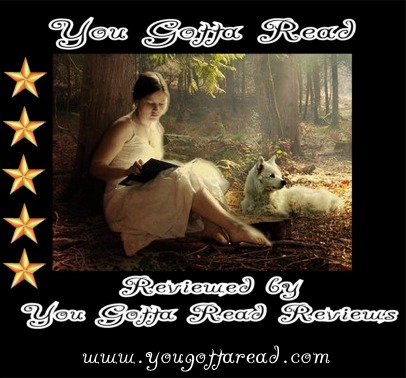 She frowned. “Why do you say it like that?” With air quotes?

But he just snorted. “At any rate, it’s pretty clear you don’t understand a thing about the life, if you think it’s about a man bullying a woman. In fact, the Dom is not the one in control,” he said. “Not in a truly healthy D/s relationship. The sub calls the shots. Draws the lines. It’s a partnership, Bella, but the sub controls everything.”

She crossed her arms over her chest. “That is hard to believe.”

“I’d be happy to give you a demonstration.” The way he said it, with that quirk of his dark brow, the glint in his eyes, sent a sizzle of annoyance—and something else—through her.

Goddamn it. She wasn’t sure which annoyed her more. His simmering sensuality or his goddamn teasing. Both were nearly irresistible. She hated that her lips tweaked in a smile. He would take a smile as encouragement, she was certain of it.

Sure enough, he took that last, lethal step and yanked her into his arms, sealing them together. His was hot, hard, huge. She tipped up her chin and glared at him, opened her mouth to say something else, something pithy and snarly. Something that would drive him away and give her room to fucking breathe—

His mouth took hers. There was no other way to describe it. He covered her, smothered her, soaked her with his taste and his scent, suffused her with sensation. The rub of his lips over hers, the nibbles, the nips, the bold forays of his tongue, all scrambled her brain. His hands cupped her ass, rubbing her against his body, dragging her groin over his. Somewhere in the back of her mind, she was aware that he was guiding her, moving her, walking her backwards in a relentless drive to crawl inside her.

And then she hit the wall.

He backed her up against the wood paneling of the great room and pressed against her, hard. His cock was like a stone. A fat, throbbing stone. Almost painful against the tender flesh of her belly.

A flash of pure, unadulterated lust snarled through her. Because he was hard. For her.

Oh sure, he’d probably be hard if he was mouth fucking Kristi here against the wood paneling. Or Emily. Or Lucy.

But this one was for her.

She knew she should push him away. As goddamn aggressive as he was, Holt would respect a “No” from a woman he didn’t have a contract with. But something deep within her soul howled at the prospect of ending this. Just yet.

It was too fucking thrilling.

A chance like this would never come again. Not in a million years.

She could fuck him tonight. Have a crazy, dirty, sweaty fuckfest tonight and then tomorrow, blame it on the whiskey.

His lips released hers, but only so he could move to her neck, to work her, suckle her, nibble on the sensitive screaming skin there. Bella threw back her head so he had better access. She lifted her leg and wrapped it around his waist, plastering her slit against the monstrosity bulging at the juncture of his thighs.

“Shit,” he growled, undulating against her. Sizzles of delight washed through her in waves, concentric, fucking phenomenal waves. She scored his scalp in a rake of need.

“You’re not tying me up,” she grunted.

He lifted his head. His scorching gaze slammed through her, making her chit throb, her pussy clench. A warm wetness dampened her inner thighs. Her panties were soaked. “You’re in charge here, Bella,” he said, his voice breaking on the words. “You make the rules.”

“And no fucking whips and chains.” He chuckled. She hated that he chuckled, so she fisted his hair and yanked. “And no goddamn nipple clamps.”

As though she’d reminded him she did, in fact, have nipples, he cupped her breasts and thumbed them, then brought his fingers together. Tightly. The pinch made her knees go weak. She hissed a noise, something between a sigh and a feral groan.

“You like that? You like it a little rough?” His voice was silky and smooth. Practiced. As though he’d said these words before. To thousands of women.

“Fuck you, Holt.”  She glared at him. When he grinned, laughed at her vehemence, she sank her nails into his scalp and wrenched him closer. This time she took his mouth. Ravaged his mouth. Fucked his mouth. She thrust in her tongue, explored, dominated him.

She’d make damn sure of it.