Hi Readers,
I’ve got a treat for you. I’m one of the sponsors of the Night Owl Reviews HALLOWPALOOZA Scavenger Hunt.
During this event I’m going to help you find some great new books. Make sure to check my featured title out along the way.
The grand prize is a $100 Amazon Gift Card. The total prize pool is over $1,000.
Enter Now at: https://www.nightowlreviews.com/v5/Blog/Articles/Hallowpalooza-2016 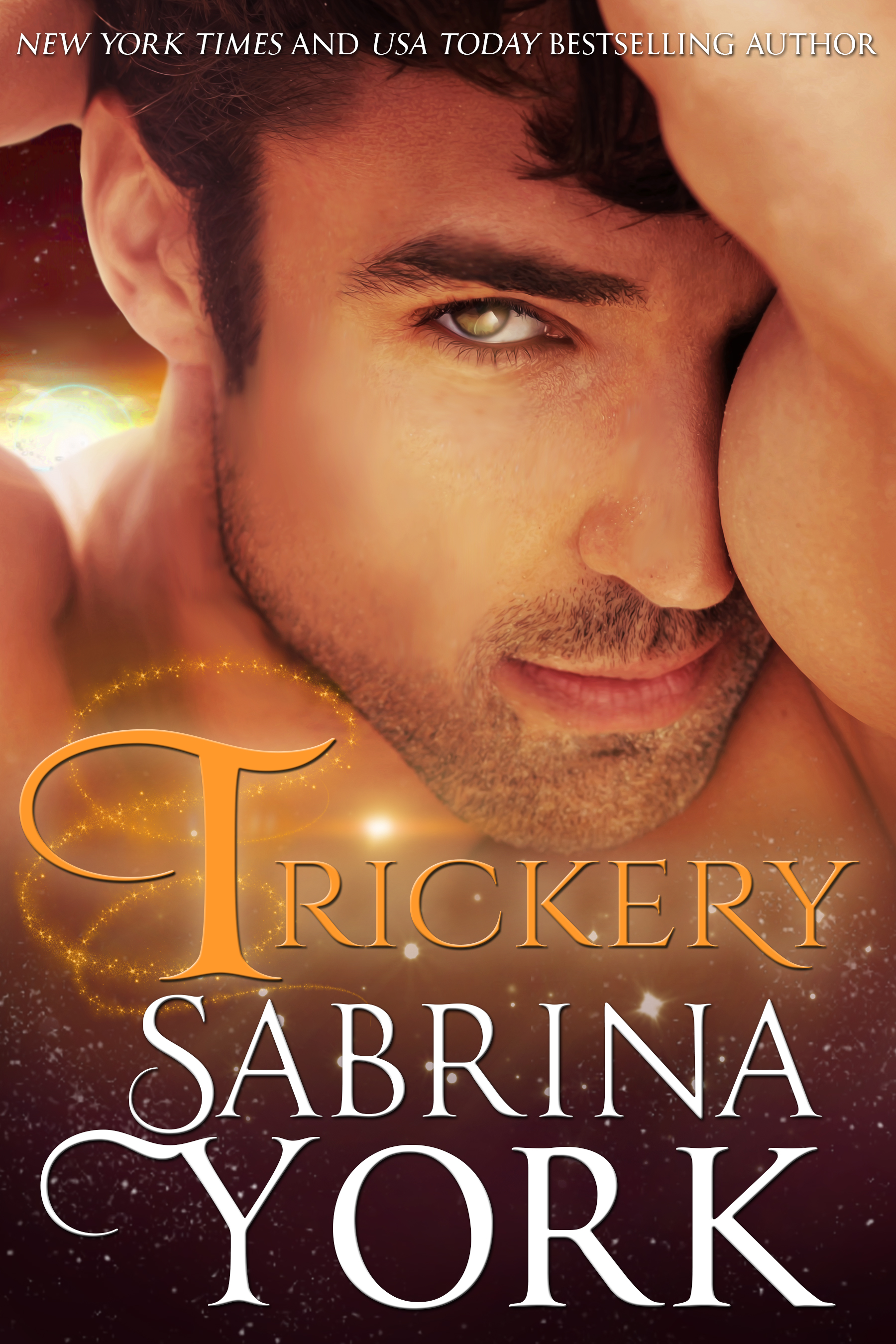