Meet a new kind of hero! Men who value honor over ego!

Read on for an excerpt and a chance to win the HOT ROD Tiara, or a Got Bling? rhinestone t-shirt from Sabrina York 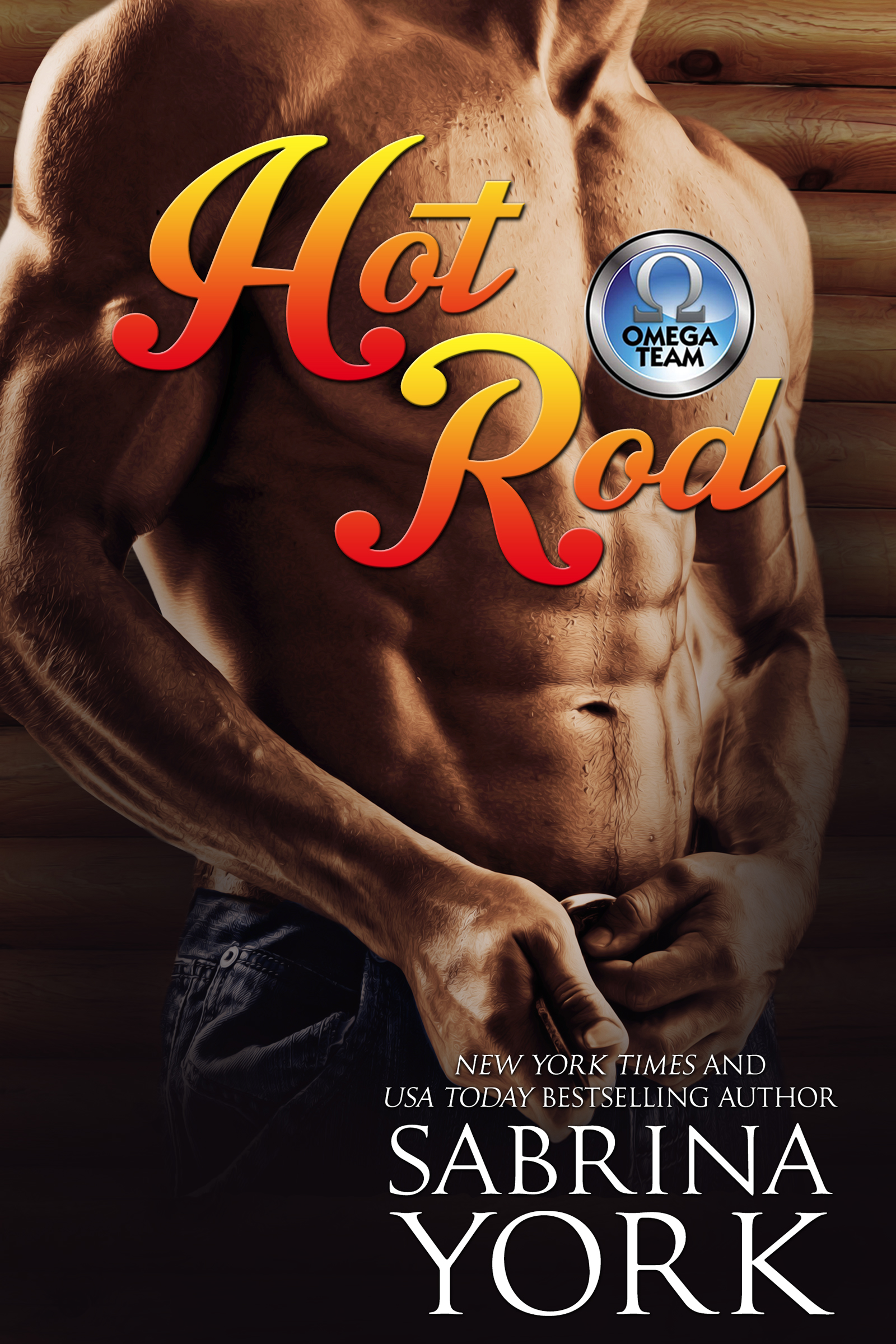 A standard witness protection mission goes wrong, thrusting Matt Savage and his target, a wise-cracking hooker named Vixen LaFleur, into a fight for their lives. But flying bullets and lurking villains are not nearly as dangerous as risking the heart. Against his will, Matt is attracted to the dauntless, exasperating woman he’s supposed to be protecting, but she is harboring a secret. One that could heal his wounded soul, or crush it.

She’s not who he thinks she is. Hot Rod @Sabrina_York HOT ROD Scorching Action Adventure from @Sabrina_york http://sabrinayork.com/?p=3283

Hot Rod by Sabrina York
A standard witness protection mission goes wrong, thrusting Matt Savage and his target, a wise-cracking hooker named Vixen LaFleur, into a fight for their lives. But flying bullets and lurking villains are not nearly as dangerous as risking the heart. Against his will, Matt is attracted to the dauntless, exasperating woman he’s supposed to be protecting, but she is harboring a secret. One that could heal his wounded soul, or crush it.
LEARN MORE! http://sabrinayork.com/?p=3283
GET RELEASE INFO BY REQUESTING ALERTS: http://eepurl.com/bj8tKb

ENTER NOW TO WIN THE HOT ROD TIARA or a GOT BLING? TSHIRT!

Her Royal Hotness, Sabrina York, is the New York Times and USA Today Bestselling author of hot, humorous stories for smart and sexy readers. Her titles range from sweet & sexy to scorching romance. Visit her webpage at www.sabrinayork.com to check out her books, excerpts and contests.

For more information, or to connect with Sabrina, visit SabrinaYork.Com

Get exclusive reads, enter subscriber only contests and be the first to know about coming books!