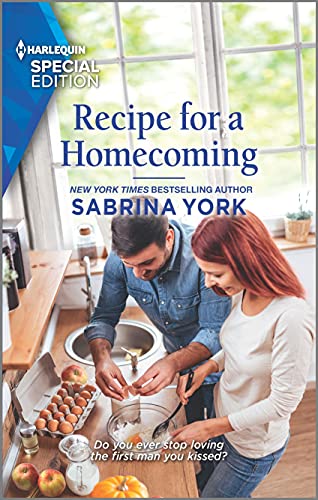 Say Yes to the Scot is $0.99 from 2/1 – 3/1 at all US & Canadian retailers.  Please share with your friends who love Regency Romance. Get it now HERE! https://smpromance.com/historical/say-yes-to-the-scot/ SAY YES TO THE SCOT You are formally invited to the Highland wedding event of the year. These four lasses are about to meet their matches… END_OF_DOCUMENT_TOKEN_TO_BE_REPLACED

Enter the Tiara Giveaway Below An Invitation to the Ball… By Fifteen of Your Favorite Historical Romance Authors You are cordially invited to the most anticipated event of the Season — Lord and Lady Whitwell’s annual ball! This year’s theme is the most extravagant yet…A Midsummer Night’s Dream, filled with fairytale gardens and fantastical costumes,… END_OF_DOCUMENT_TOKEN_TO_BE_REPLACED

GET YOUR COPY NOW!  Stone Hard SEALS COMPLETE COLLECTION by Sabrina York EXCERPT MANIA!!! Read snippets from each book. It’s like a box of chocolates!   Delight in this non-stop action romp featuring a naïve heroine and a gruff, sexy SEAL who is determined to keep her safe from Somali pirates who want her as… END_OF_DOCUMENT_TOKEN_TO_BE_REPLACED

ENTER THE CONTEST BELOW The Highlander Is All That by Sabrina York Elizabeth St. Claire has always been hard to please. Dreaming solely of Highlander men her whole life, no prancing London Lord can stand a chance at winning her heart… … But perhaps a Scotsman can. Elizabeth watches intrigued as the Highlander of her dreams,… END_OF_DOCUMENT_TOKEN_TO_BE_REPLACED

Susana and the Scott 2017 RITA Nominee 2017 National Excellence in Romance Fiction Award Winner On Sale now for $1.99 https://www.amazon.com/Susana-Scot-Untamed-Highlanders-Sabrina-ebook/dp/B00Z65S84O/   Bestselling author Sabrina York carries readers back to the wild Scottish Highlands, where the bravest of men surrender to no one-except the boldest of women…   Scotland, 1813. A SCANDALOUS TEMPTATION Andrew Lochlannach… END_OF_DOCUMENT_TOKEN_TO_BE_REPLACED

Say YES to the Scot! by Lecia Cornwall, Anna Harrington, May McGoldrick, and Sabrina York You are formally invited to the Highland wedding event of the year. These four lasses are about to meet their matches in an original digital anthology featuring stories from New York Times and USA Today bestselling author Sabrina York, Lecia… END_OF_DOCUMENT_TOKEN_TO_BE_REPLACED

Resurrection of Artemis  by Izzy Szyn  Izzy will be awarding a $10 Amazon to one randomly drawn winner via rafflecopter during the tour. Please use the RaffleCopter below to enter. Remember you may increase your chances of winning by visiting the other tour stops. You may find those locations here.  ~*~*~*~*~*~ BLURB: Once known as the… END_OF_DOCUMENT_TOKEN_TO_BE_REPLACED