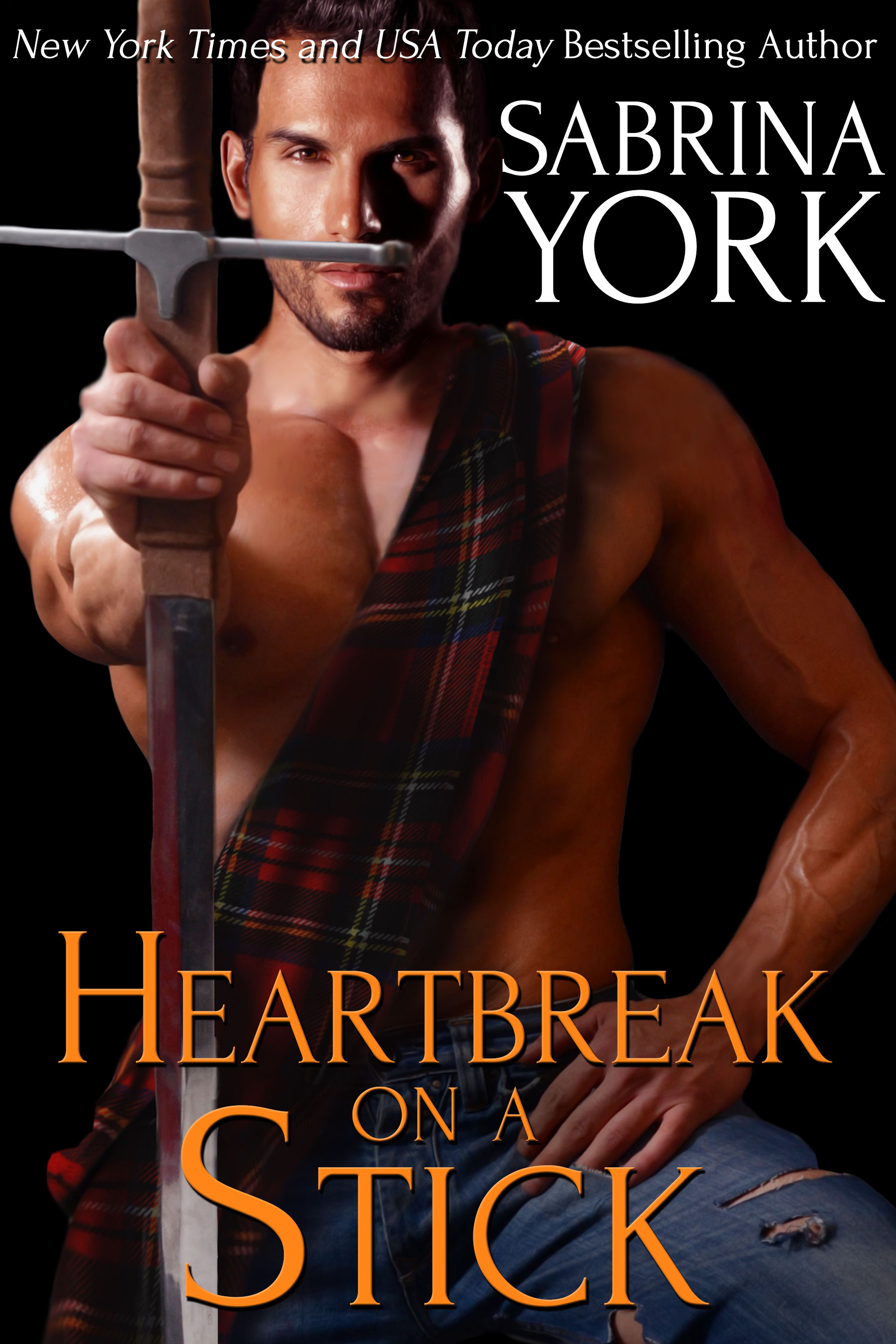 When A-List movie star Jason Sherwood returns to the hometown that once rejected him, he has one goal in mind: Getting revenge on the woman who broke his heart so many years ago. But when he discovers his assumptions about her were wrong, he only wants to win her back. Hopefully, it’s not too late.

Gina Fox has always pined for her high school lover…and now he has returned, turning her world upside down. But life isn’t as simple now as it was then. And she can’t get over the fact that Jason walked away from her without a word. When he launches a sultry seduction, she tries, with everything in her, to resist…because at his core, Jason is nothing but heartbreak on a stick.

Hell. Even now, she heard his voice, dancing on the breeze.

Her heart lurched. Her head swung around. She stared.

This was not a fantasy or her imagination or even a wish. He was here.

She scrambled to her feet and brushed off her butt, forcing her knees to lock, even though they wobbled. “Jace— Um, Jason.”

He was tall. Much taller than he’d been. And broad. His shoulders were breathtaking. And his muscles—muscles the boy had not had, honed through years of working out for parts, no doubt—filled his tight black T-shirt.

She ripped her gaze away from the tantalizing bulges to the lines of his face. Gawd. Tantalizing there too. His lips—which she remembered, tasted still—full and lush. His dark eyes were fringed with sinful lashes. The scar on his right eyebrow, the dimples, the curve of his cheek.

It was difficult to breathe.

He smiled and something in her gut quivered. “I didn’t expect to see you.” He took a step closer. And another. “You… look good.” His throat worked.

She’d drooled over the TV screen Sunday nights when Blood Curse came on—the few times she’d dared to watch. Jason as a tormented vampire was irresistible. But his screen persona was nothing to his presence here now. He was like a beautiful spider’s web, luring her closer for one more glance when she knew, if she came too close, she would be trapped, consumed.

Her instincts told her to run.

To that end, she smiled. It was a light, flippant smile. It cost her. “Aren’t you supposed to be having a parade or something?”

A shadow passed over his features, as though he didn’t care for her blasé air. “Or something.” He shoved his hands in his pockets.

“You really shouldn’t miss it.”

“Shouldn’t I?” He got that tone, the one he used to get when he was feeling rebellious and truculent. He’d never used it on her before.

“Eden will be devastated.”

“Oh, well, God forbid I disappoint Eden Ames.” He strolled around her, taking her in, though she turned with him because it seemed the prudent thing to do. One did not turn one’s back on a petulant panther.

“She dislikes being disappointed.”

This seemed to annoy him. The muscle in his cheek tightened and bunched. He leaned in and hissed, “Fuck Eden Ames. Fuck all of them.”

She didn’t know why she lurched back. His vehemence, perhaps, the heat of his breath, or the vitriol. But she lurched back and kept going, as he followed, until she backed into a tree.

He loomed over her, far too close. And Lord, yes. He was much taller. He smelled the same though, like musk and man and Jason. She’d missed his scent. She’d missed it so much she was tempted to close her eyes and just breathe it in, fill her lungs with him until she could hold no more.

But she couldn’t close her eyes. Her gaze was riveted to his.

Tension crackled and spit between them.

When he edged closer, she set a hand on his chest. To hold him back. Probably. His heart thudded beneath her palm.

He was harder than he used to be. Oh, physically, certainly, but in other ways as well. There was a coldness in his eyes she’d never seen before.

It frightened her. And thrilled her.

She flinched when he lifted a hand and cupped her cheek. His touch was warm, gentle. He didn’t say anything, just stared at her, which was unnerving. But when he spoke, his words were more unnerving still, though whispered as they were. “Dear God, Gina, how are you even prettier?”

He didn’t let her answer. His mouth closed over hers in a heated rush. A dizzying hunger snarled through her as she tasted him on her tongue. Yes, her soul cried, yes! Yes!

He moved closer, pressing her against the tree, sealing their bodies and their mouths and ravishing her with an unleashed passion.

She’d forgotten. Well, maybe not forgotten, but certainly released her hold on the memory. It was far too painful to live without him. To wake up every day knowing her life was devoid of the brilliance he brought.

Now it all came rushing back in a scorching tide, swamping her, spinning her about and sweeping her quickly toward the oblivion of the fall.

His kiss was a tumult. It was passion and need and wild frenzy. It was lips and teeth and tongues. It was murmured whispers and muffled moans.

He shoved his fingers through her hair to hold her still, then tipped her head and ate his way down to her neck, to nuzzle her there as he once had done. To make her wild and mad. To make her succumb when she really knew better.

She knew better now. She knew where this could lead, what catastrophe they taunted.

And the true tragedy?

She didn’t care that this could ruin her, devastate her, burn her up from the inside out.

Kiss me. Take me. Destroy me.