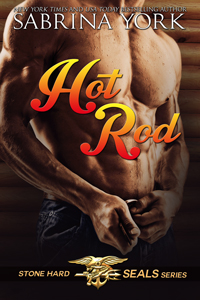 A standard witness protection mission goes wrong, thrusting Matt Tate and his target, a wise-cracking hooker named Vixen LaFleur, into a fight for their lives. But flying bullets and lurking villains are not nearly as dangerous as risking the heart. Against his will, Matt is attracted to the dauntless, exasperating woman he’s supposed to be protecting, but she is harboring a secret. One that could heal his wounded soul, or crush it.

Grab ALL the stories in the STONE HARD SEALS COLLECTION!