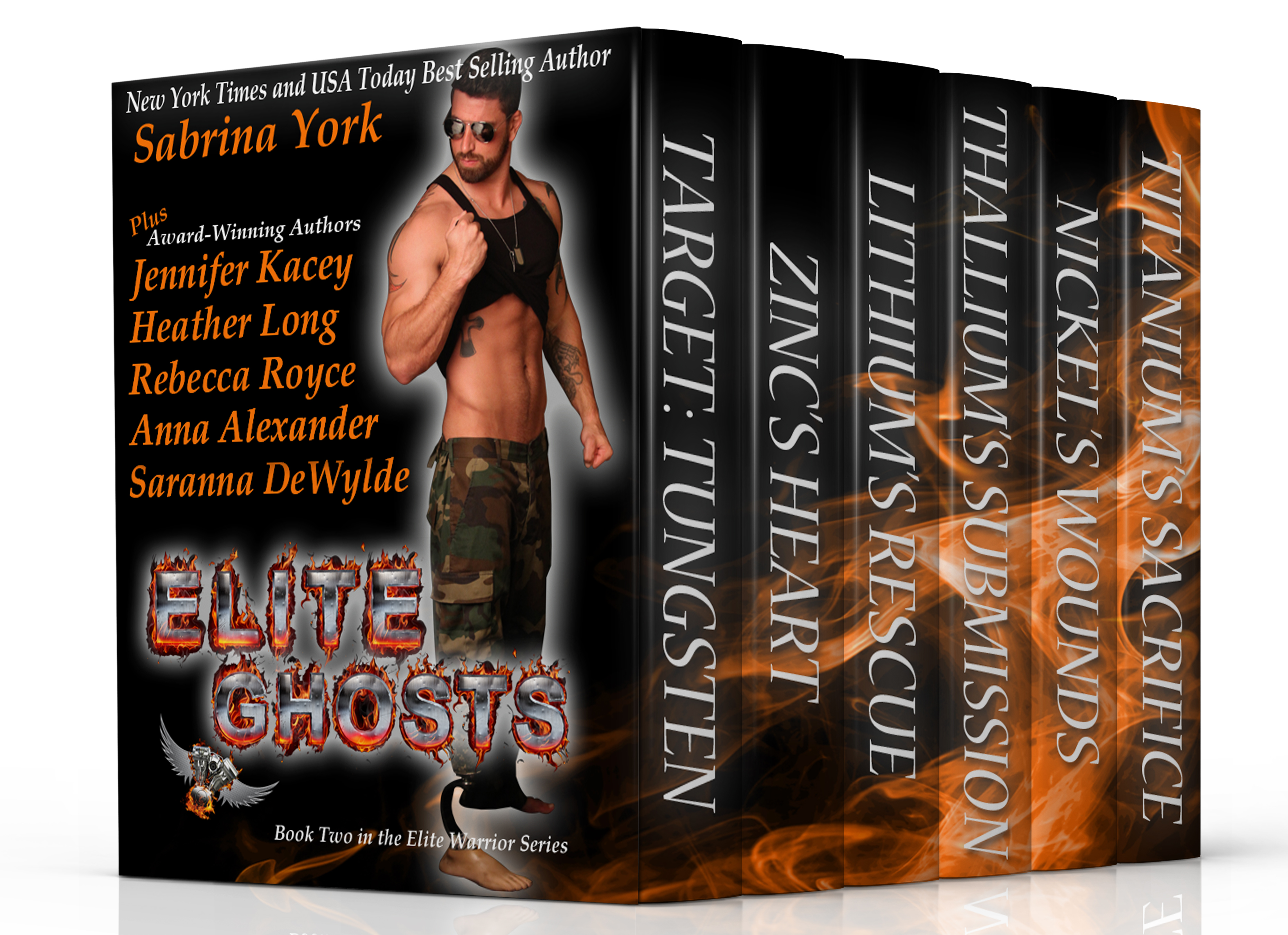 Amazon   Barnes and Noble   ARE   KOBO

For more than two years they’ve been ghosts. Nothing but names on empty tombstones. Men and women forced to fade into the background after being pulled from the rubble. Dead Marines saved from a fate worse than death, but ordered to stand down while their lives disappeared all around them.

Some knew it could happen if a mission exploded. Double crossed by more than just Red Wolf. But now is their time to be reborn from the flames of a Phoenix. No longer imprisoned in the shadows. A half-life between them and their future. To make things right coming back to life is their only option.

Loyalty is their salvation but damage is always more than skin deep.

Michelle Parsons is on the run. She has evidence of a plot that could destroy the country, but in order to stop her boss and his extremist cohorts from taking over the US Senate, she needs to get the information into the right hands. Trouble is, her contact, the only man she trusts, has been neutralized. She’s all alone. No one can help her.

No one, but the Elite Ghosts.

She was well aware of ASTCORP’s capabilities—of the sensitive information they collected and processed…and how they got it. She should have assumed Ralley would keep the same leash on his employees.

The thought of being watched, listened to, spied on infuriated her.

“Fuck you, Ralley,” she snapped, though he had long ago ended the call. Still, she was certain he heard. He had ears everywhere.

The hell she would wait here for someone to come and collect her.

If Ralley knew everything—and she had to assume he did—she’d never walk away from such an encounter.

She went inside and yanked the curtains closed, even though she knew, if Ralley had eyes on her, he’d be using a thermal scan as well. Shutting him out made her feel better. Then she quickly collected her purse, cash stash and a change of underwear—as well as a knife from the kitchen—and headed for the door.

She had no idea where she was going, other than away, but that would make it harder for Ralley to find her. She didn’t have family or friends outside work. No predictable patterns. She’d slip away in the night to the bus station or the train station and hop on the first transport out of town. Wherever it was going, she would—

She froze as the horrifying sound of a lock snicking shot through the silent room.

Her eyes widened. She lifted the knife.

Hell! Why hadn’t she turned off the lights?

The door eased open with an eerie creak. No one stood in the opening, but Michelle knew better. Someone was there. The barrel of a Sig appeared, capped with a long silencer. Michelle sucked in a breath and ducked back against the wall. When a hand emerged, she slashed it with the knife and, when it clattered to the ground, she executed a roundhouse kick into the doorway in the spot she assumed a face might be.

She got it right. Her assailant flew back with a bellow, slamming into the wall in the hallway. She bolted forward through the door, but he rallied quickly and caught her around the waist. With a howl, she kneed him in the crotch and gave him a healthy punch to the kidneys. She knew all the spots where a man was weak. She’d been trained for hand-to-hand combat since birth.

But he was trained too, and he was bigger. Stronger. A stocky, burly sort with a squashed in face and piggy eyes. And speaking of piggy eyes, when he slammed into her, launching them both back into her apartment onto the floor, she gouged at his.

His response was a clout to her cheek.

It stunned her, but only for a moment.

A moment too long.

He captured both her wrists in one hand and pulled a long KA-BAR from its sheath.

The bastard smiled then, revealing a hatred for dentistry. “He wanted you alive, bitch,” he growled in a thickly accented voice. Russian, if she wasn’t mistaken. Funny what little details filtered in when one was about to die. “It wouldn’t be hard to convince him this couldn’t be helped.”

It was disturbing, the way his eyes glinted as he set the blade to her neck, as though slicing it would bring him a great deal of pleasure.

A flicker of movement behind him caught her attention and her gaze shot to the doorway. She didn’t even bother to wince when his compatriot appeared. It was hardly a surprise. These sorts rarely worked alone.

She didn’t know why her focus locked onto the newcomer’s face, why something rose within her, a wail of denial, a wash of regret. Because he was, this second villain, drop dead gorgeous.

In that second, that fleeting moment of time before she died, a great wave of sadness swamped her. In another world, another universe, another dimension, if such things existed, she would want a man like him. He was tall. Broad. Beautiful.

Their gazes clashed and his eyes narrowed. A muscle bunched in his cheek. Something that might have been cold fury rippled over his features.

And then he moved.

To her shock, he grabbed her assailant around the neck with a muscled arm and levered him to his feet. The knife clattered to the floor. The first man howled and flailed, kicking and scratching at the second in a frenzy to be free. He whipped down, throwing the second man over his shoulders and onto the ground—but the beautiful warrior bounded to his feet and faced his foe with a snarl.

They circled each other, there in the foyer of her apartment, each taking the others’ measure. Michelle would have run, but they were blocking the door, damn it all anyway.

She grabbed the knife though, as it was in range, and scuttled back. She needed to be ready to face the victor when this was over. She had no idea why they were fighting over her, no idea who the second man was, but it hardly mattered. She wasn’t leaving with either of them. She didn’t trust anyone.

It was probably completely idiotic that deep down, in the well of her soul, she hoped the handsome man won. Being handsome didn’t make him a good man. In fact, it often meant the opposite.

The two men came together in a bone-crunching rush. The fight was furious. Fists and grunts and pummeling. The dull thuds of flesh on flesh. The crack of bones. The wet retort of splattering flesh.

The warrior, the beast, demolished him with clout after ruthless, savage clout. With one crushing punch, he sent the smaller man teetering back onto the carpet. He didn’t move.

Michelle paid him little mind. She kept her eyes on the victor, the large and looming man with a sinfully beautiful face. Though she held the knife before her, it trembled.

He stared down at the broken man and his lips quirked in what might have been a smile. Or not. He cracked his knuckles and turned his attention to her. His eyes were cold, emotionless. His expression harsh.

Just that one word.

Amazon   Barnes and Noble   ARE   KOBO