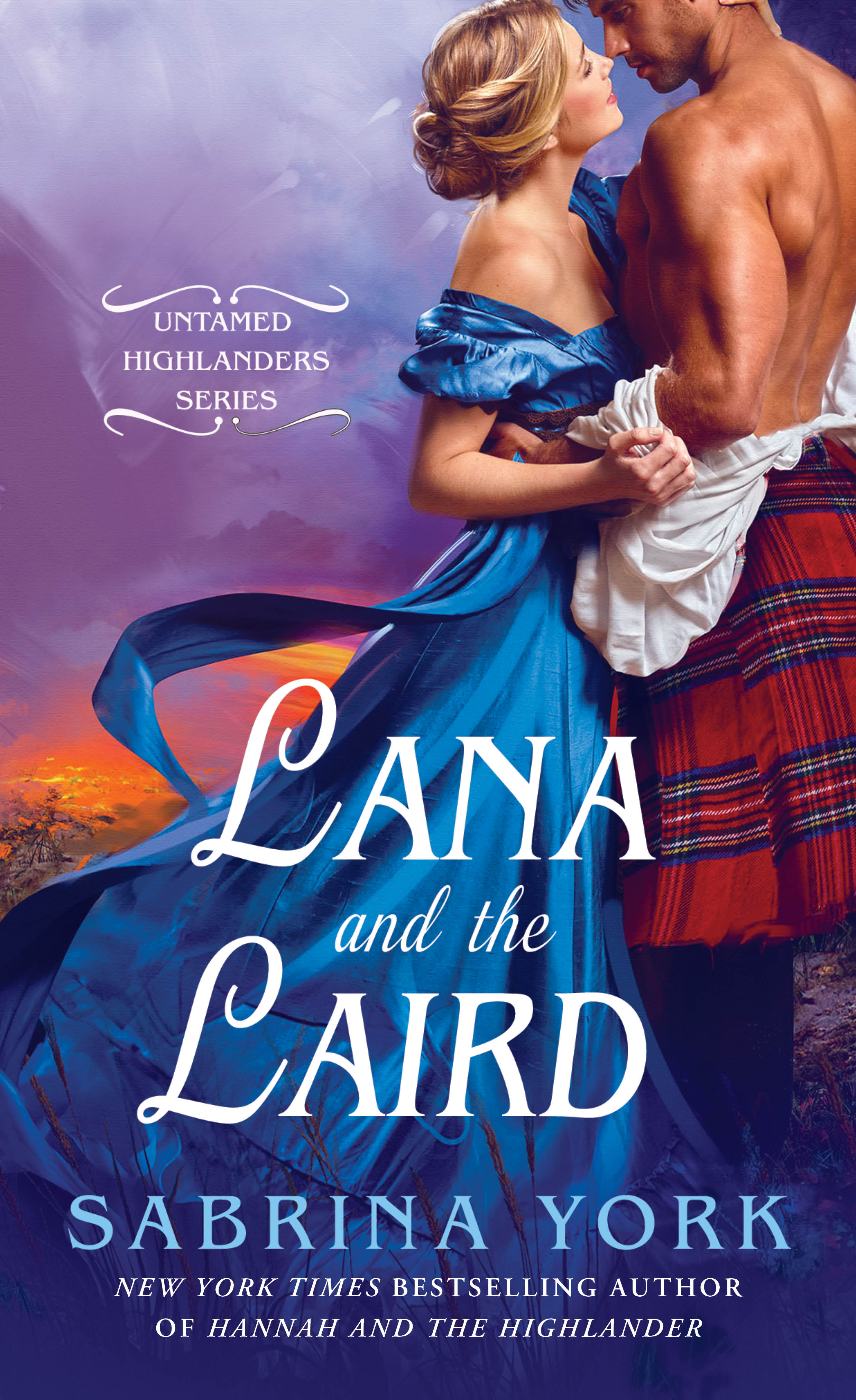 WHAT PEOPLE ARE SAYING ABOUT SABRINA YORK’S UNTAMED HIGHLANDERS