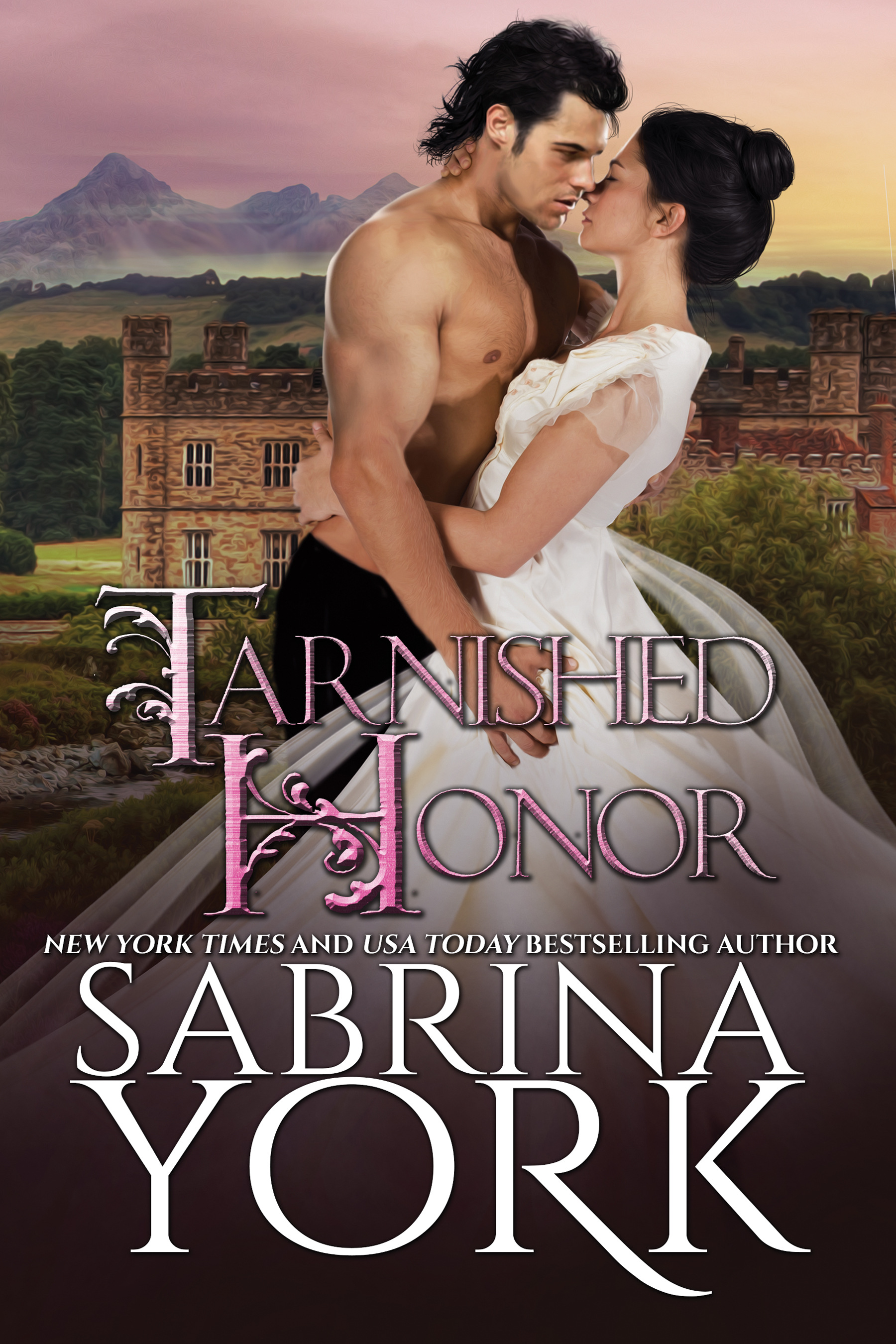 It was energizing to be traveling again, invigorating to be out in the world, breathing fresh air and going somewhere. He enjoyed the solitude, the quiet, the absence of need to make conversation.