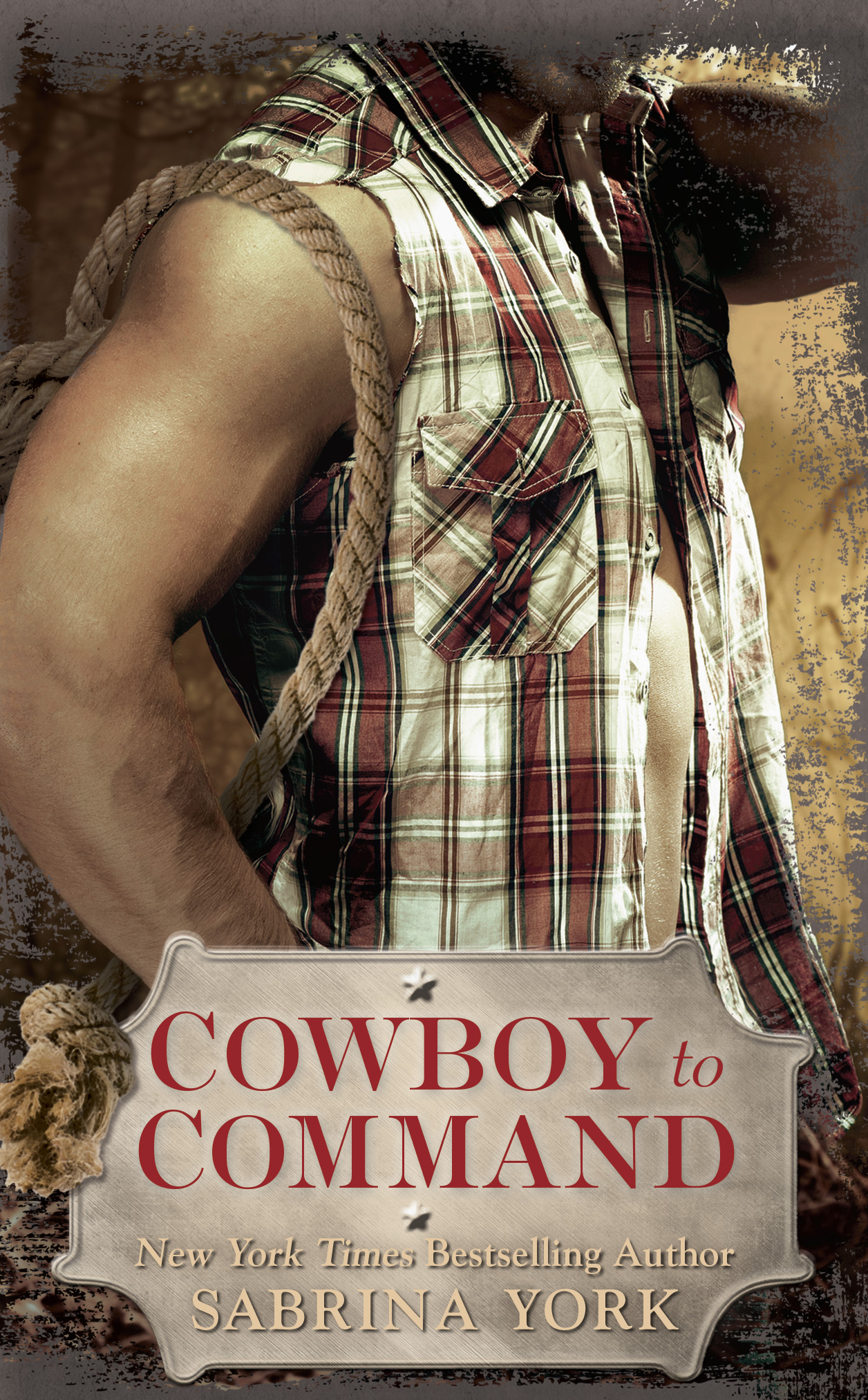 The second sexy, Stripped Down novel from the author of Stud for Hire.

Satisfaction is the name of the game at the Double S Ranch, where the men are more than willing to play. They come from all walks of life, and each has their own reason for dancing for a lady’s pleasure.

A former Navy SEAL, Brandon Stewart started dancing after an injury in the field put him out of commission. The power he commands when a woman’s eyes are locked on him makes Brandon feel like the man he used to be. But when he meets Porsche, Brandon has never felt more stripped bare.

The spirited beauty needs a handsome fake boyfriend to make another man jealous. But Brandon is determined to prove to Porsche that pretending with him is nothing compared to the real thing…

Dougal scampered around them, chasing dust whorls, but Brandon’s attention was on Porsche’s face. He was loath to let her go. “So, did you and Claire come up with any brilliant ideas?” He wasn’t truly interested, but this was as good a ploy as any to keep her here. For a while longer at least.

Porsche threw back her head and laughed. Her eyes sparkled and her parted lips tantalized him. “No. We got distracted.” She leaned closer. “We often do.”

She pinned an innocent look on her face. “Lisa was making profiteroles.”

“What the hell are profiteroles?”

“Choux à la crème,” she said with a wave of her hand.

He laughed. “Still in the dark.”

Now that he understood. “I should probably go visit the kitchen.”

“Good luck with that. Claire’s in there. We call her Hooverlips.”

“That is hardly kind.”

“Maybe not. But true. She does love to eat.”

Dougal spotted another dust whorl and shot off in yet another direction. The leash wound around their legs and they, perforce drew closer. And damn, he loved the feel of her pressing against his chest and groin, her smile, her laugh as she fell against him.

She gazed up into his eyes and said, “I think we’re trapped.”

“I think so too.” But he could hardly complain. Until she tried to wiggle free.

They both laughed as they became even more inextricably entwined and then, all of a sudden, Porsche froze. Her gaze, wide and welcoming, snapped to his. “Oh, kiss me now,” she gushed and his heart thumped. She wrapped her arms around his neck and went up on her tiptoes and pursed her lips.

Though he was hardly disinclined, he was surprised. What had incited this sudden and incongruous passion? He stared at her in shock as his body went on point, hummed, trilled with exhilaration and excitement.

He was struck with an immediate anger, and at the same time, a scorching determination.

He’d give her a kiss she would never forget.

He took her cheeks in his hands and tipped her head a bit to the side and stared at her. “Are you ready?” he asked in a whisper.

But still, he waited, staring at her lips, so full and lush. He’d waited so long to taste her, the anticipation itself was delicious. Slowly, he lowered his head and he brushed his mouth over hers, a tease and nothing more. Then he did it again.

Good God, she was delectable.  Soft, sweet, a velvety heaven. She tasted of sugar and a hint of chocolate with an undertone of…Porsche. He wanted to sink into her. Consume her.

He deepened the kiss, investing in it all his desire, his hope, his passion.

And God help him, she responded.

She tightened her hold and pressed against him and made little mewling sounds that set his body on fire.

He leaned into the kiss, bending her back, grasping for all he could reach.

It became a conflagration, a wild storm swirling them both in a savage whirlwind of gargantuan proportions that was—

An annoying voice came from his left. Brandon attempted to ignore it.

He lifted his head and stared down into Porsche’s eyes. He was gratified that she seemed dazed and boneless. Really gratified when she reached up for another kiss. And that, of course, set him off again as well. He couldn’t get enough.

“Hello? People? That’s good. You can disengage.” Claire—for that was who it was—attempted to pull them apart.

To Brandon’s disgruntlement, she eased back, still staring into his eyes. “He’s gone,” she whispered.

“I heard,” he said. But he couldn’t resist one more kiss. Just one.

And damn it all to hell. Why hadn’t Cody stayed just a little longer?
Preorder now on Amazon! 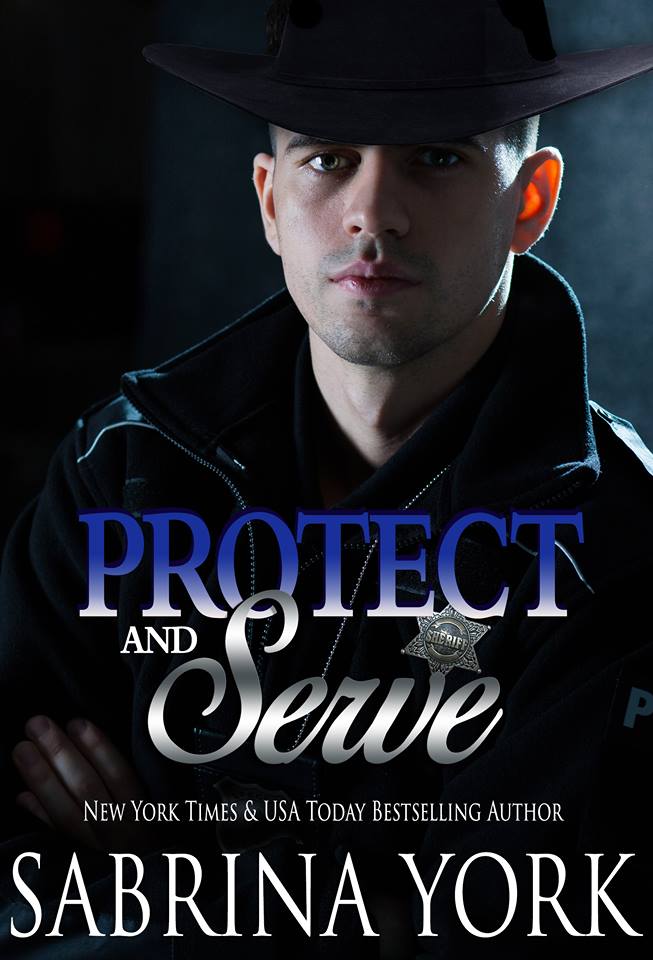